How to Replace Shower Drain?

Damaged or clogged shower drains can cause lot of nuisance in the bathroom. They will not allow the water to pass through and make it difficult for you to use the bathroom. Replacing shower drain is not too difficult and you can do it on your own by adhering to the following steps:

Prepare the Drain for Opening 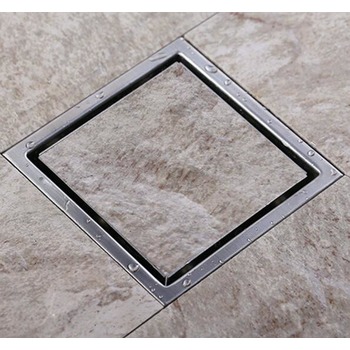 Unscrew and Loosen the Drain

The next step is to unscrew and loosen the drain. Find the screws which securely hold the drain to its place and use a suitable screwdriver to loosen them. Once you have started to unscrew, you must take care not to drop the screws down the drain. Keep them securely as you will need them to replace the shower drain. After removing the cap of the shower drain, use two nose pliers to hold the opposite sides of the drain and place the pointed ends of the nose pliers into the openings. Once the ends are into the openings, you should slowly twist the handles anti-clockwise to loosen the drain. If you find difficulty to loosen, then apply more lubricant. Heavy resistance can also be a sign of excessive clogging or rusting of the shower drain.

Lift the Shower Drain Out

You should continue twisting the drain with the nose pliers until it is completely loosened. You can now lift the entire drain out of the drain hole. In the entire process, you should be careful not to damage or dent the shower drain. It is important that you don’t hold the nose pliers too tightly or loosely while removing the drain. Holding it too tightly can damage the drain while holding it too lightly won’t give you sufficient grip to loosen and remove it. You should check the drain after removing it for clogs and damages. If it is heavily clogged, rusted, or damaged beyond repair, then the only option left with you is to replace shower drain. 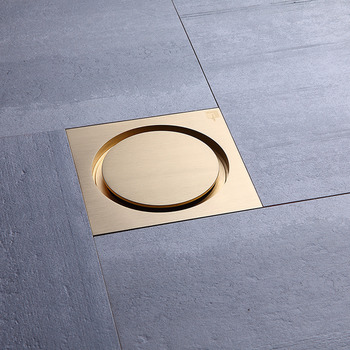 To replace shower drain, you should ensure that the drain is completely dry. Take the new drain and lay it down at the correct place. You should lay the folded washcloth over the drain gate to cover the holes. Now you should use the screwdriver to insert screws into their place to secure the drain. You can wipe the drain with a cloth for drying it and you are good to use the newly replaced shower drain.